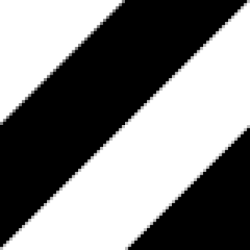 Nathaniel
SportsAlcohol.com cofounder Nathaniel moved to Brooklyn, as you do. His hobbies include cutting up rhubarb and laying down. His favorite things are the band Moon Hooch and custard from Shake Shack. Old ladies love his hair.

Latest posts by Nathaniel (see all)

By 1969, British writer Paul Dehn had spent time as a film critic, a spy during World War II, and as a screenwriter of films including Goldfinger and The Spy Who Came In From The Cold. But it was his work as a poet that would ultimately link him inextricably with one of the most inventive and socially conscious film series of all time.
END_OF_DOCUMENT_TOKEN_TO_BE_REPLACED